House of the mast Beginning in 2000, construction of houses from gun carriage on Scandinavian technology, has been actively implemented in the territory of our state. Of course, we had also occurred to be ready from the carriage house, but their number was considerably less.

The name "carriage" has many meanings that can not be limited to the construction. In our case, House of carriage , the term means a method of pre-cutting of timber harvested. Initially, the term has gained widespread use in the Nordic countries: Finland, Sweden and Norway.

Features of the house of the mast

The main feature that distinguishes house projects from carriage , among other building materials, is its thickness. On average the beam reaches half a meter in diameter. With these parameters, the Norwegian House is able to properly protect the home from prolonged frosts.

To create a house from the mast, apply technology to create a high crown, along with the installation of large logs in its base, reducing the number of crowns, as such. Therefore, the smaller crowns your home, the less the possibility of cold seep into your home.

The benefits of home made from carriage Because of the dignity that has frame of the carriage , made with carriage stand out are:

• The correctness of the geometric shape of the building material (mast) substantially affects the area of the premises and its effective utilization;

• The thickness of the walls, which is not less than 20 centimeters;

• House of the mast can easily hide any communication, including electrical wires;

• The internal and external attractiveness of the future building, would eliminate the additional construction work related to the facing of buildings, interior decoration;

• House of the mast much easier to build, he looks great, as well as providing better, for example, than the house of laminated veneer lumber;

The appearance of cracks in the house of the mast is extremely low, since the beam is a longitudinal propyl which minimizes this possibility, and the tree itself is in the process of drying, and even if cracks appear, they are easy to remove with special sealants, and generally for the carriage crack is not source of anxiety.

Our company is "WOODWILD" offers to build a quality home on the Norwegian technology at the most affordable price in a short time. 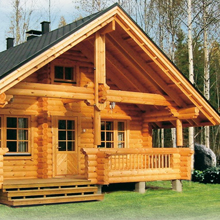 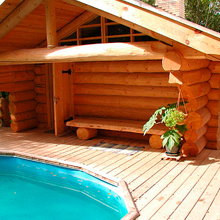 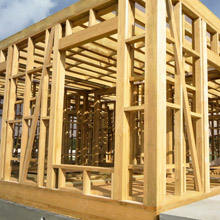 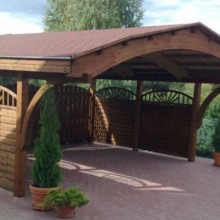 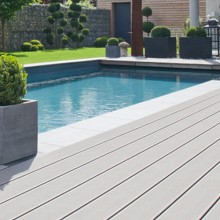 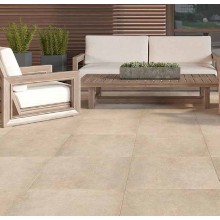 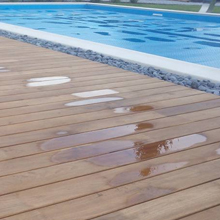 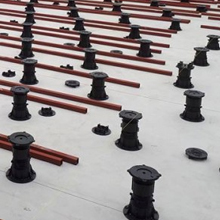 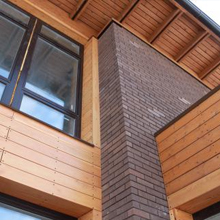 Facade systems made of wood 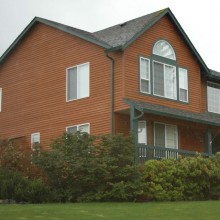 Facade systems made of PDC 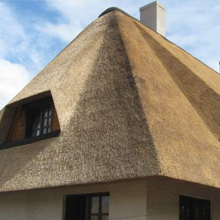 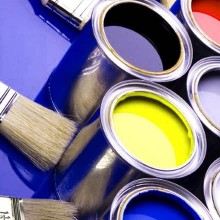 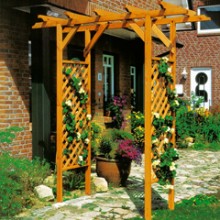 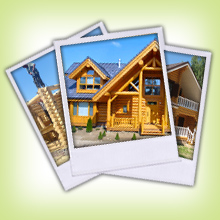